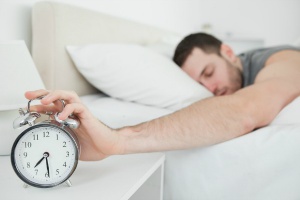 How do we over start again, roughly where we left off?
This is an example that brings into focus the gulf between different assumptions about the role of patterns of neural responses in the cortex.